Everyone occasionally feels blue or sad, but these feelings are usually fleeting and pass within a couple of days.  When a person has a depressive disorder, it interferes with daily life, normal functioning and causes pain for both the person with the disorder and those who care about him or her.  Depression is a common but serious illness and most who experience it need treatment to get better. 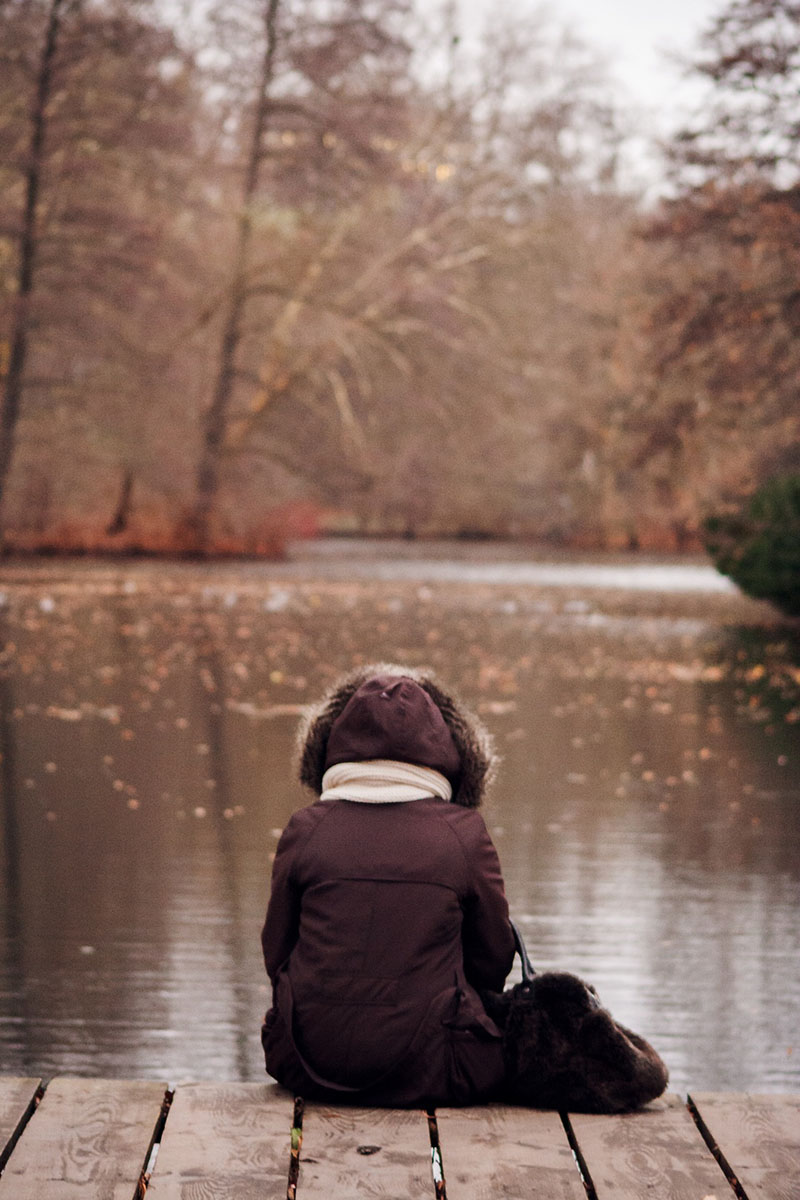 Many people with a depressive illness never seek treatment.  But the vast majority, even those

with the most severe depression, can get better with treatment.

What are the symptoms of depression?

The severity, frequency and duration of symptoms will vary depending on the individual and his or her particular illness.

Feelings of hopelessness and/or pessimism

Feelings of guilt, worthlessness and/or helplessness

Loss of interest in activities or hobbies once pleasurable, including sex

What illnesses often co-exist with depression?

Alcohol and other substance abuse or dependence may also co-occur with depression.  In fact, research has indicated that the co-existence of mood disorders and substance abuse is pervasive among the U.S. population.

There is no single known cause of depression.  Rather, it likely results from a combination of genetic, biochemical, environmental and psychological factors.

Research  indicates that depressive illnesses are disorders of the brain.  Brain imaging technologies , such as magnetic resonance imaging (MRI), have shown that the brains of people who have depression look different than those of people without depression.  The parts of the brain responsible for regulating mood, thinking, sleep, appetite and behavior appear to function abnormally.  In addition, important neurotransmitters – chemicals that brain cells use to communicate – appear to be out of balance.

Some types of depression tend to run in families, suggesting a genetic link.  However, depression can occur in people without family histories of depression as well.  Genetics research indicates that risk for depression results from the influence of multiple genes acting together with environmental or other factors.

How is depression detected and treated?

Depression, even the most severe cases, is a highly treatable disorder.  As with many illnesses, the earlier that treatment can begin, the more effective it is and the greater the likelihood that recurrence can be prevented.

The first step to getting appropriate treatment is to visit a doctor.  Certain medications and some medical conditions such as viruses or a thyroid disorder, can cause the same symptoms as depression.  A doctor can rule out these possibilities by conducting a physical examination, interview and lab tests.  If the doctor can eliminate a medical condition as a cause, the patient can be referred to a mental health professional.

The mental health professional will conduct a complete diagnostic evaluation.  He or she should discuss any family history of depression and get a complete history of symptoms, e.g., when they started, how long they have lasted, their severity and whether they have occurred before and if so, how they were treated.  He or she should also ask if the patient is using alcohol or drugs and whether the patient is thinking about death or suicide.

Once diagnosed, a person with depression can be treated with a number of methods.  The most common treatments are medication and psychotherapy.

Psychotherapy – or “talk therapy” – can help people with depression.

Some regimens are short-term (10 to 20 weeks) and other regimens are longer-term, depending on the needs of the individual.  Two main types of psychotherapies – cognitive-behavioral therapy (CBT) and interpersonal therapy (IPT) – have been shown to be effective in treating depression.  By teaching new ways of thinking and behaving, CBT helps people change negative styles of thinking and behaving that may contribute to their depression.  IPT helps people understand and work through troubled personal relationships that may cause their depression or make it worse.

For mild to moderate depression, psychotherapy may be the best treatment option.