John grabbed his cell phone and frantically called his mother.  “My mind is racing and I think I may be going crazy” he said when his mom picked up the phone.  “Calm down, son”, “everything will be okay”.

John was a 28 year-old single male living at home with his mom and two sisters.  He never married because he had difficulty going out on dates.  He worried about traffic, he thought about getting in to an accident, he was concerned about spending money.  John had the “worry wart” syndrome that plagues millions of Americans everyday. 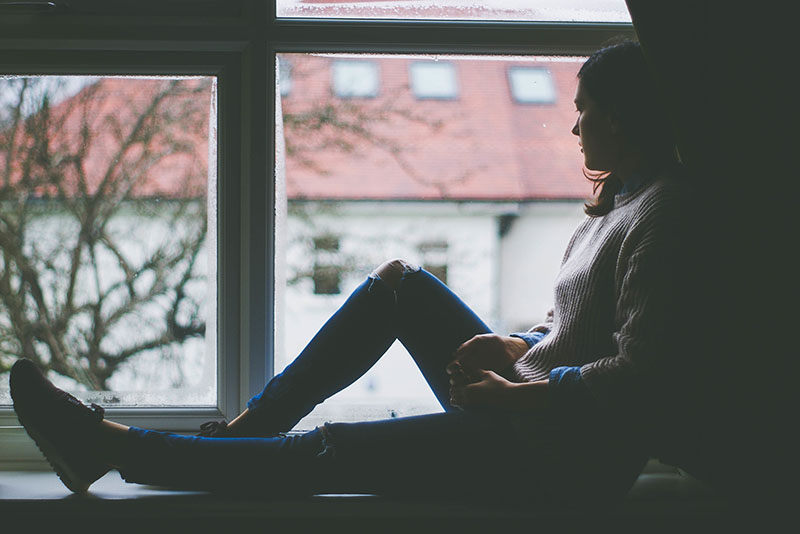 When anxiety and worry reaches that tipping point of interfering with everyday life, it can grow beyond a nuisance to the point of being debilitating.  That is what happened to John.

He not only worried about driving in traffic, he worried about flying on a plane, getting on a bus, almost any form of transportation presented a new form of worry for John.

As his mind obsessed about all the things that could go wrong, he became restless and his muscles began to tremble and twitch.  Often his mouth would become dry, some nausea or indigestion frequently set in.  He just felt “keyed up” or on edge most of the time.  The irritability interfered with his ability to concentrate and life became more difficult.

John’s mom finally insisted that he seek psychotherapy for his anxiety.  Once he agreed, she even called to make the appointment for him.  After talking with the Psychologist, John began to feel a glimmer of hope.  Perhaps he didn’t need to live with this overwhelming anxiety after all.

For more help and information about anxiety, please visit the National Institute of Mental Health.