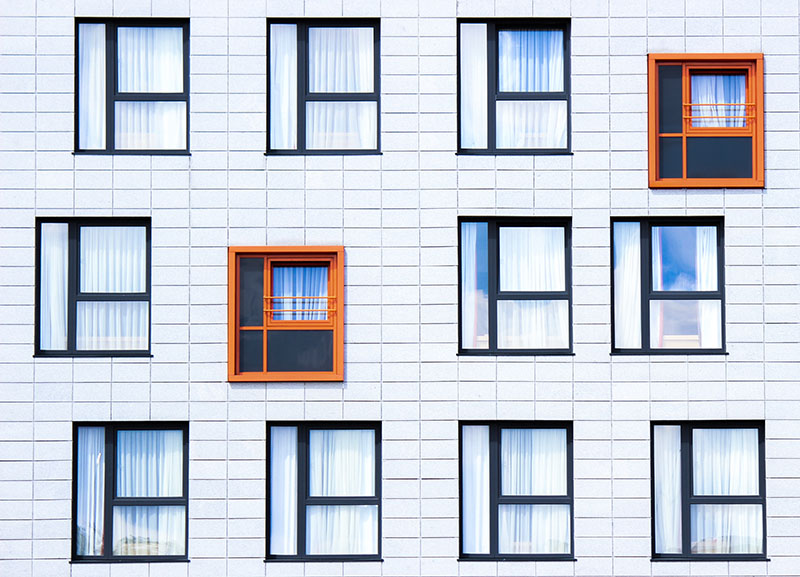 Do you feel the need to check and re-check things over and over?  Do you have the same thoughts constantly?  Do you feel a very strong need to perform certain rituals repeatedly and feel like you have no control over what you are doing?  If so, you may have a type of anxiety disorder called obsessive-compulsive disorder (OCD).

Everyone double checks things sometimes.  For example, you might double check to make sure the stove or iron is turned off before leaving the house.  But people with obsessive-compulsive disorder feel the need to check things repeatedly, or have certain thoughts or perform routines and rituals over and over.  The thoughts and rituals associated with OCD cause distress and get in the way of daily life.

The frequent upsetting thoughts are called obsessions.  To try to control them, a person will feel an overwhelming urge to repeat certain rituals or behaviors called compulsions.  People with OCD can’t control these obsessions and compulsions.

For many people, OCD starts during childhood or the teen years.  Most people are diagnosed by about age 19.  Symptoms of OCD may come and go and be better or worse at different times.

People with obsessive-compulsive disorder have repeated thoughts or images about many different things, such as fear of germs, dirt, or intruders; acts of violence; hurting loved ones; sexual acts; conflicts with religious beliefs; or being overly tidy.  They do the same rituals over and over such as washing hands, locking and unlocking doors, counting, keeping unneeded items, or repeating the same steps again and again.  They can’t control the unwanted thoughts and behaviors.  They don’t get pleasure when performing the behaviors or rituals, but get brief relief from the anxiety the thoughts cause.  They spend at least 1 hour a day on the thoughts and rituals, which cause distress and get in the way of daily life.

OCD sometimes runs in families, but no one knows for sure why some people have it, while others don’t.  Researchers have found that several parts of the brain are involved in fear and anxiety.  By learning more about fear and anxiety in the brain, scientists may be able to create better treatments.  Researchers are also looking for ways in which stress and environmental factors may play a role.

When seeking treatment for OCD, you should talk to your doctor to make sure another physical problem isn’t causing the symptoms.  OCD is generally treated with psychotherapy, medication or both.  Doctors  commonly prescribe anti-anxiety and antidepressants for OCD.  Talk to your doctor about any side effects you may have.  Cognitive behavioral therapy is especially useful for treating OCD.  It teaches a person different ways of thinking, behaving and reacting to situations that help him or her feel less anxious or fearful without having obsessive thoughts or acting compulsively.  Exposure and response therapy can also be helpful in reducing obsessive-compulsive disorder behaviors.