People with panic disorder have sudden and repeated attacks of fear that last for several minutes.  Sometimes symptoms may last longer.  These are called panic attacks.  Panic attacks are characterized by a fear of disaster or of losing control even when there is no real danger.  A person may also have a strong physical reaction during a panic attack.  It may feel like having a heart attack.  Panic attacks can occur at any time, and many people with panic disorder worry about and dread the possibility of having another attack.

A person with panic disorder may become discouraged and feel ashamed because he or she cannot carry out normal routines like going to the grocery store or driving.  Having panic disorder can also interfere with school or work.

What are the signs and symptoms of panic disorder?

Sudden and repeated attacks of fear 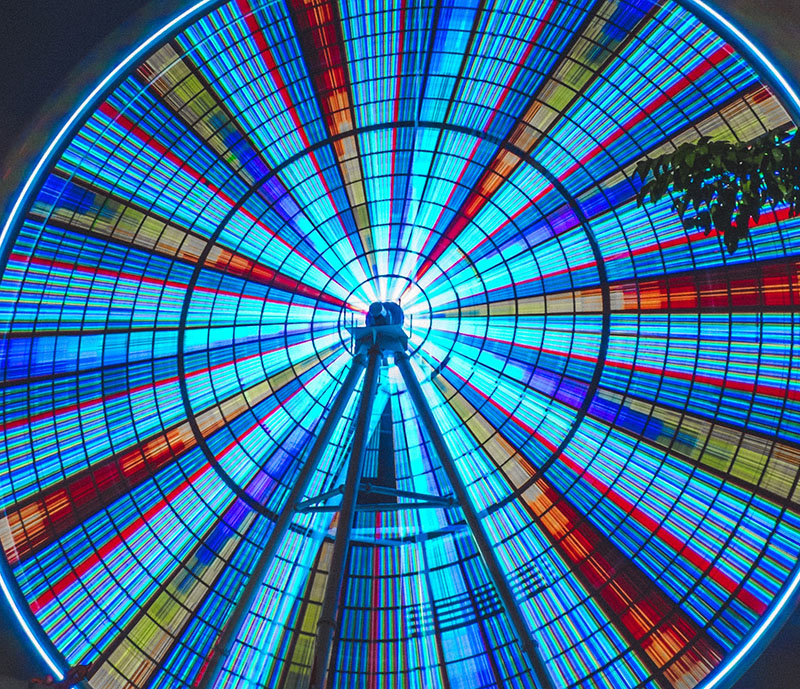 A feeling of being out of control during a panic attack

An intense worry about when the next attack will happen

Physical symptoms during an attack, such as a pounding or racing heart, sweating, breathing problems, weakness or dizziness, feeling hot or a cold chill, tingly or numb hands, chest pain, or stomach pain

Panic disorder sometimes runs in families, but no one knows for sure why some people have it, while others don’t.  Researchers have found that several parts of the brain are involved in fear and anxiety.  By learning more about fear and anxiety in the brain, scientists may be able to create better treatments.  Researchers are also looking for ways in which stress and environmental factors may play a role.

The first step in treating panic disorder is to talk to your doctor about symptoms.  Your doctor should do an exam to make sure that another physical problem isn’t causing the symptoms.  The doctor may refer you to a mental health specialist.  Panic disorder is generally treated with psychotherapy, medication, or both.

A type of psychotherapy called cognitive behavior therapy is especially useful for treating panic disorder.  It teaches a person different ways of thinking, behaving, and reacting to situations that help him or her feel less anxious and fearful.  Doctors also may prescribe medication to help treat panic disorder.  The most commonly prescribed medications for panic disorder are anti-anxiety medications and antidepressants.  Anti-anxiety medications are powerful and there are different types.  Many types begin working right away, but they generally should not be taken for long periods.

Antidepressants are used to treat depression, but they also are helpful for panic disorder.  They may take several weeks to start working.  Some of these medications may cause side effects such as headache, nausea, or difficulty sleeping.  These side effects are usually not a problem for most people, especially if the dose starts off low and is increased slowly over time.  Talk to your doctor about any side effect you may have.

It’s important to know that although antidepressants can be safe and effective for many people, they may be risky for some, especially children, teens, and young adults.  A “black box” – the most serious type of warning that a prescription drug can have – has been added to the labels of antidepressant medication.  These labels warn people that antidepressants may cause some people to have suicidal thoughts or make suicide attempts.  Anyone taking antidepressants should be monitored closely, especially when they first start treatment with medications.

Another type of medication called beta-blockers can help control some of the physical symptoms of panic disorder such as excessive sweating, a pounding heart, or dizziness.  Although beta blockers are not commonly prescribed, they may be helpful in certain situations that bring on a panic attack.